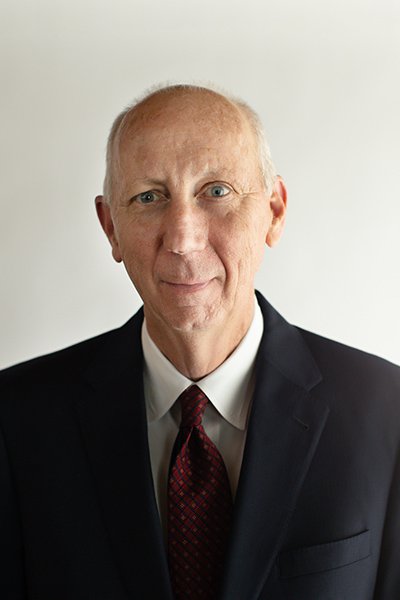 Mr. Cosby is also a member of the Waco-McLennan County Bar Association, serving as its President for the 2001-2002 term.  He has served as the Chairman of the Admissions Committee for the United States District Court, Western District of Texas, Waco Division, and as Chairman of the Board of the McLennan County Dispute Resolution Center.  He has served on the Board of Trustees for the Douglas MacArthur Academy of Freedom at Howard Payne University and as President of the Howard Payne University Alumni Association.  He has also served as an Adjunct Professor at the Baylor Law School, teaching courses in Legal Writing, Federal Courts and Remedies.  Mr. Cosby is married with three sons and three granddaughters (so far).