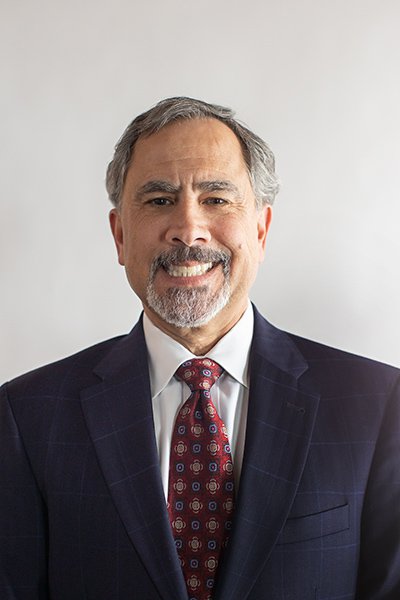 Dave has both picked the jury for and tried well over two hundred jury trials, including, complex commercial litigation, complicated medical negligence cases, employment discrimination and termination claims, real estate title and boundary disputes, eminent domain, breach of contract and breach of fiduciary cases, and murder and major crimes. His trial experience in the DA’s office enabled Dave to transition smoothly and quickly to trying diverse civil cases. He has tried multiple complex commercial litigation cases to verdicts in which his client was awarded in excess of $1,000,000 and has also successfully defended cases where the Plaintiff was seeking millions of dollars.

In October 2020, Dave was part of the trial team that successfully defended Roku in a complete non-infringement victory in the first patent jury trial tried in the Waco Division of the Western District of Texas. Dave conducted the voir dire for Roku and was instrumental in picking the jury that found in favor of Roku. Because of his extensive trial experience, Dave has been asked to handle high profile cases in both the civil courts and as a special prosecutor for the State of Texas. He is now serving as local trial counsel in many patent cases filed in the Waco Division of the Western District.

As part of his continuing efforts to remain an accomplished trial lawyer, Dave spends hundreds of hours each year teaching and coaching students in Baylor Law School’s renowned Advocacy Program. Because of his accomplishments in the courtroom, Dave was invited to become a candidate in the esteemed Jaworski Fellows program at Baylor Law School, where he works with some of the top trial lawyers in the nation to help train future Baylor Lawyers in Practice Court. Dave is also an adjunct professor at Baylor School of Law, where he works with the advocacy program, coaches national mock trial competition teams, teaches in the Criminal Law Capstone Boot Camp program, and teaches annually at the Academy of the Advocate study abroad program in St. Andrews, Scotland.